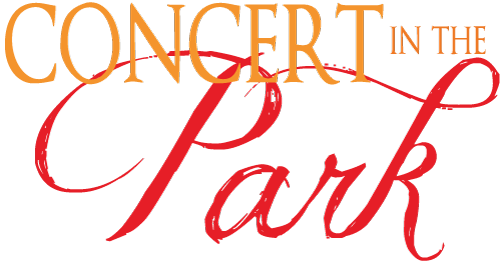 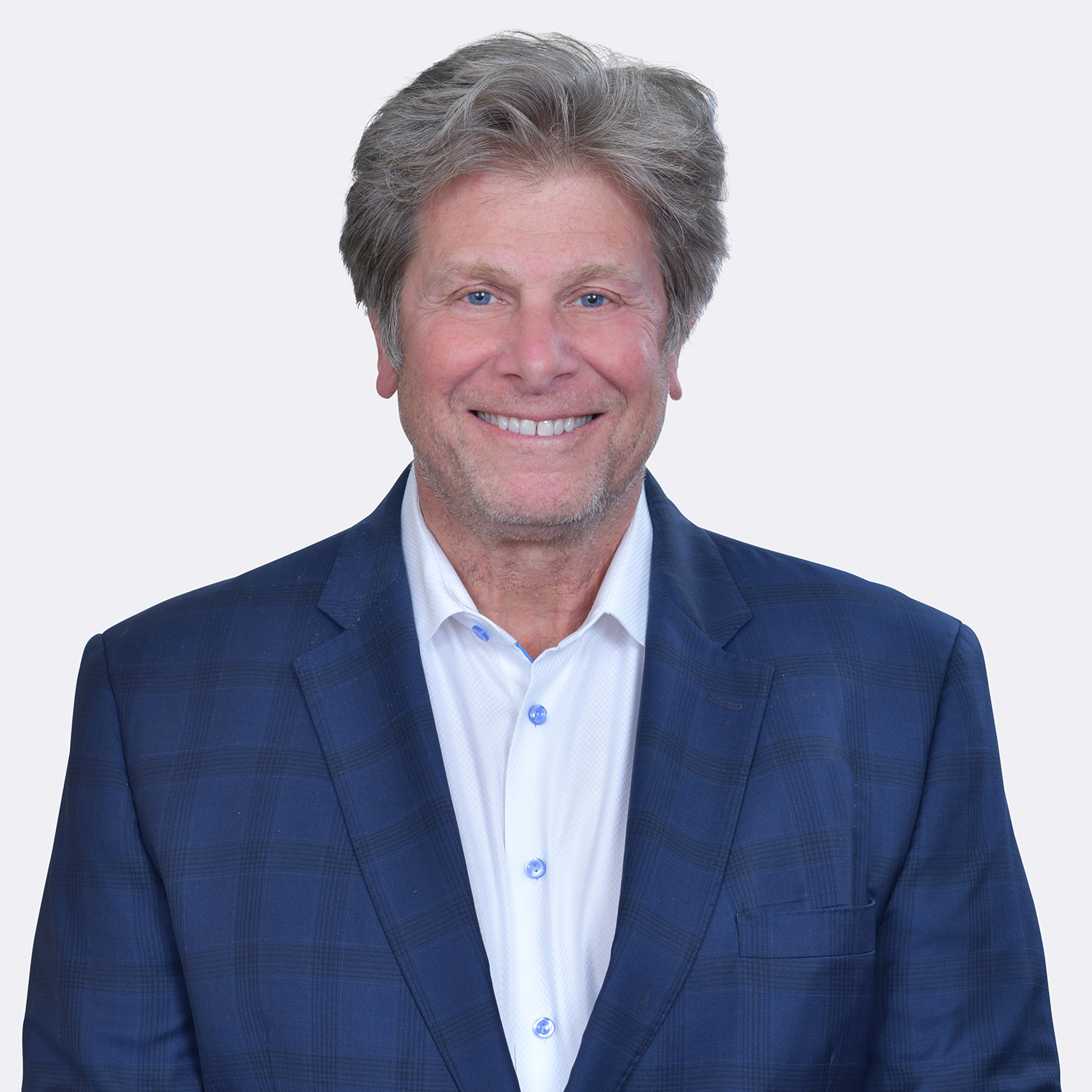 We are pleased to recognize Bob Schifellite as the 2022 recipient of the Inspire Arts & Music Champion Award. Established in 2017, the Champion Award honors individuals who have been extraordinary leaders for the arts and have included notable champions such as Secretary of Labor Marty J. Walsh.

Bob’s philanthropic spirit makes him an exemplary candidate for this award. Throughout his career as President of Investor Communication Solutions at Broadridge, Bob has prioritized philanthropy to support countless causes. Bob serves on the board of the Juvenile Diabetes Research Foundation’s Long Island Chapter while continuing to support organizations such as the Crohn’s and Colitis Foundation and Inspire Arts & Music. Through these actions, Bob remains a leader for the arts in his local community.

“It is a privilege to be recognized by this wonderful organization. My personal thanks to Michael Woodall for sharing his passion for Inspire Arts & Music – as it has become my passion,” said Bob Schifellite. “Right now, we all need a lift from music and arts – and it is ever more special when it is provided by our youth. Broadridge and I are delighted to be a part of it.”

We are proud to honor Bob’s endless support and generosity at our 9th annual Concert in the Park on June 21st at Norman B. Leventhal Park.

Catherine Connor-Moen – newly retired as of June 2022 – has a distinguished career at all levels from performance, to teaching and conducting, to adjudicating and administrating. She has extensive experience as a choral conductor, having directed school, church, and community choirs for over thirty years. Ms. Connor-Moen’s choirs have received numerous awards, both at the state and national level, and have performed in Boston’s Symphony Hall, the Hatch Shell on the Esplanade, Ozawa Hall at Tanglewood, Chicago’s Orchestra Hall, and the Kennedy Center in Washington D.C. Most recently, her chamber choir Amici Cantores was featured on the first season of WGBH’s Sing That Thing!

Ms. Connor-Moen received her Bachelors of Music degree in Music Education from Boston University and a Master of Music degree in Choral Conducting from the Boston Conservatory of Music. Currently, Ms. Connor-Moen is the Director of Fine Arts for the Norwood Public Schools where she supervised a comprehensive K-12 program in the fine and performing arts. In addition, she is a Past President of the Massachusetts Music Educators Association (MMEA), has served on the executive board of the Massachusetts Instrumental and Choral Conductors Association (MICCA), and was honored to be the recipient of their 2005 Paul Smith Hall of Fame Award. She has been a guest conductor for many area music festivals, including New Hampshire Jazz All-State, Massachusetts Northeast, Central and Western Senior District Festivals, and SEMSBA.

Beyond the numerous professional accomplishments, Ms. Connor-Moen’s legacy extends to the thousands of students who have turned into successful, happy, adults – many with families of their own now. She instilled a love of music and a sense of community within her performing groups that has been everlasting. Her “kids” continue to assemble and sing, socialize, and support each other. There is no greater example of using music as a platform to instill discipline, selflessness, accountability, excellence, and creativity than the career of Catherine Connor-Moen.

Eileen Cunningham has dedicated her life to providing a safe, educational, and creative environment to thousands of local performers who have participated in the St. Ann’s, Neponset, Color Guard program. Her mother was a Majorette in the St. Ann’s guard from Neponset, Mass., and Eileen joined in 1965. She has been involved with the organization ever since, touching thousands of lives in the process. Eileen has been recognized locally and at the highest international level, becoming a member of the Winterguard International (WGI) Hall of Fame in 2019.

Beyond the well deserved competitive successes and accolades, Eileen has always been fiercely committed to teaching the lessons and values of teamwork, discipline, leadership, compassion and empathy to all of her students. She was much more than a Guard Director to her students. She was a mentor, extended family member, parent, coach, and confidant. Her career and legacy can be measured on and off the performing floor as she took young people, achieved incredible success in guard, and then watched them become young adults, mothers, fathers, teachers, and civic leaders.

Eileen has served her local community and served in leadership roles within the WGI and Guard community. 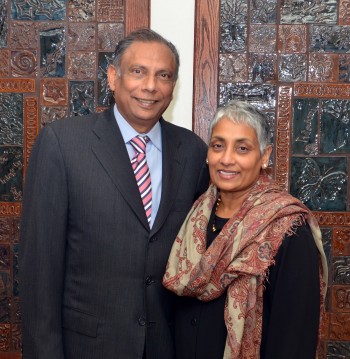 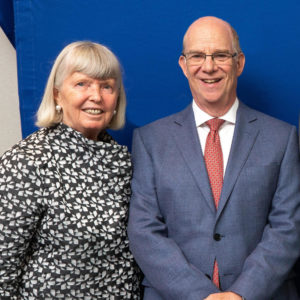 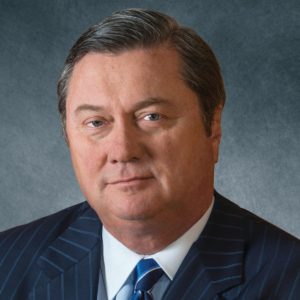 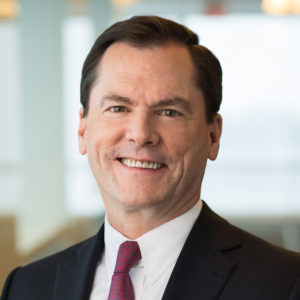 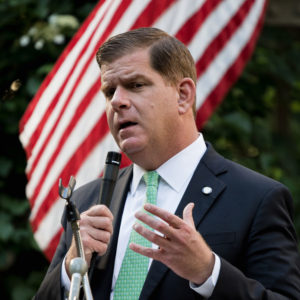 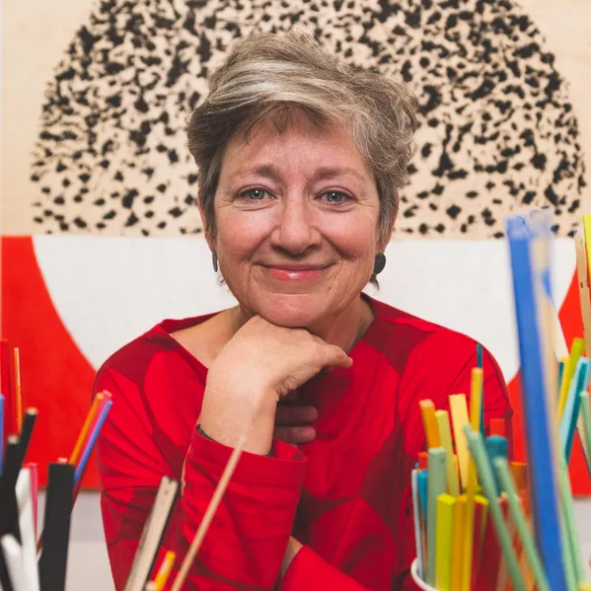 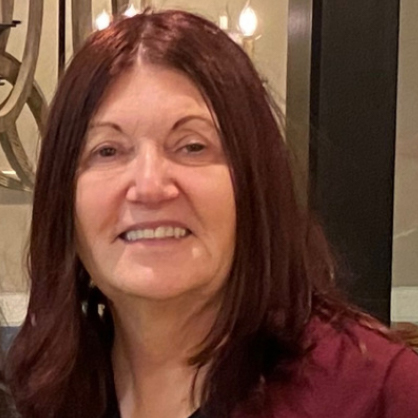 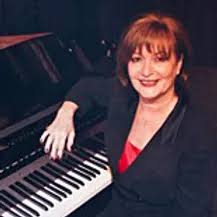 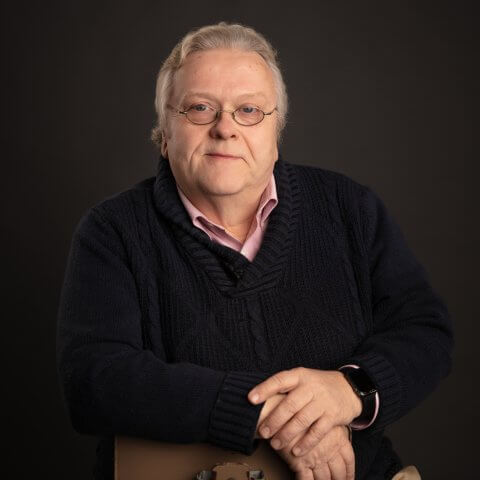